Monastery of Saint Nicholas of the Cats 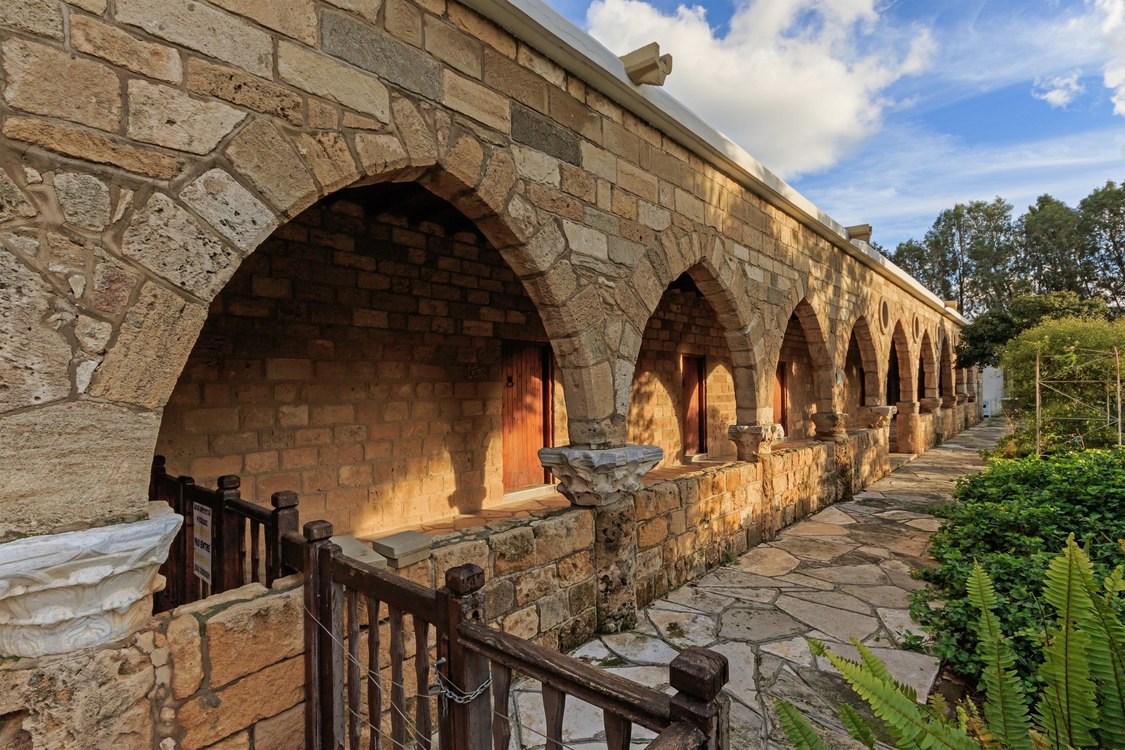 The monastery of Saint Nicholas of the Cats is located south of largest lake in Cyprus, the Limassol Salt Lake. It's one of the oldest monasteries in Cyprus and according to legend, it was created by Saint Helen, the mother of Constantine the Great in the 4th century. It is believed that the monastery was a shelter for fugitive monks who were prosecuted during the Byzantine Iconoclasm [image struggle] when the use of religious images or icons was opposed by religious and imperial authorities within the Eastern Church and the temporal imperial hierarchy.

Legend has it that St. Helen created the monastery and not only she left a piece of the Holy Wood there but she also brought hundreds of cats in order to eradicate all the poisonous snakes which gathered around the island following a terrible drought. Many of the inhabitants left their homes and moved off the island. They came back after the snakes left. The use of the cats was soon known and the practice was followed by most of the monasteries in Cyprus. 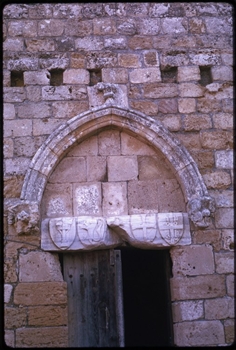 In 1983 it became a convent once again, now housing only a few nuns who are dedicated to taking care of the cats and painting Icons. 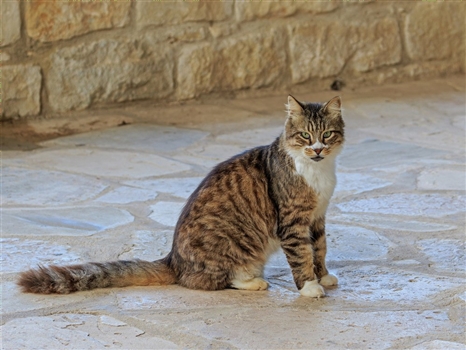 Another legend has it that Constantine the Great had asked Governor Kalokeros to help eradicate the snakes in the area. He brought 1,000 cats and granted the surrounding lands to the monks on one condition: the monks should take care of the cats in order to be protected from the poisonous snakes.

During the Ottoman Invasion, the Monastery of Saint Nicholas of Cats was completely destroyed and its residing monks slaughtered or taken into captivity. The cats were left without food and started wandering around the island. This would  explain the large number of cats currently living in Cyprus.
Currently, there are still over 100 cats around the monastery.
Cyprus Cats Saint Helen Salt Lake Historical site Monastery