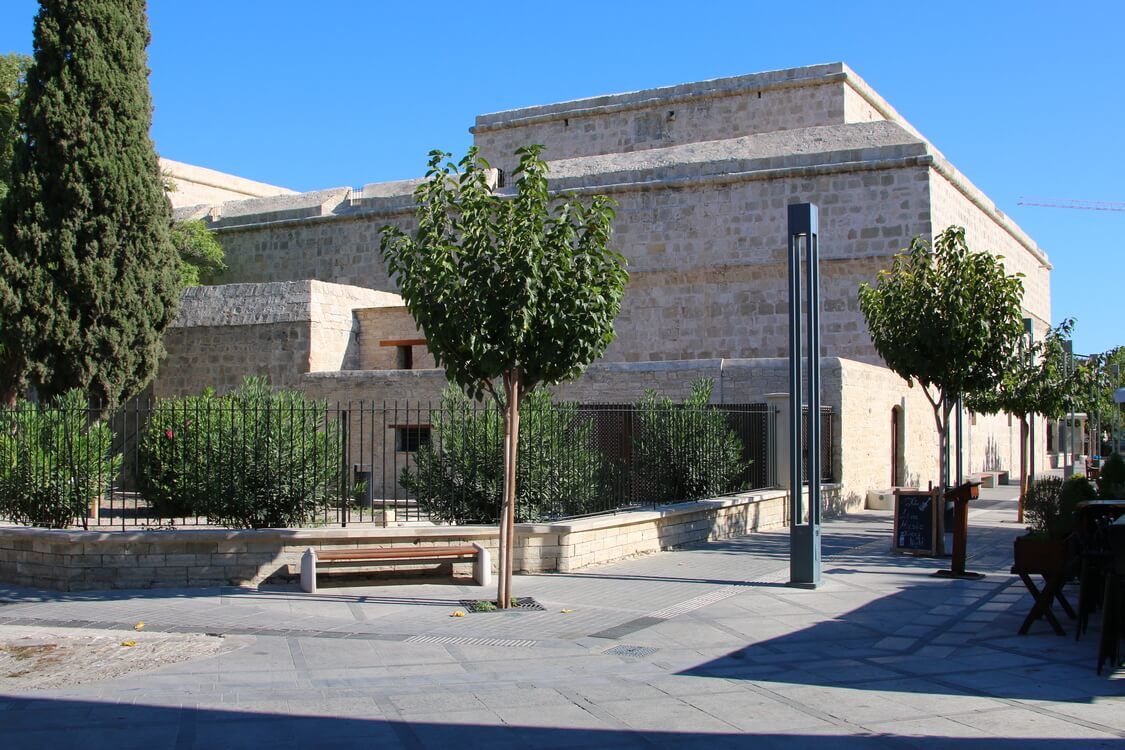 Limassol Medieval Castle is found in the center of Limassol old town. It was constructed in the 13th century and it is said to have been built on the site where Richard the Lionheart married Berengaria of Navarre and crowned her Queen of England in 1191. Up until 1950, the castle's basement was used as a prison which has now been converted into a museum showing antiquities which cover the period of 40 – 1870 A.D. There are exhibits, which portray the historical evolution of modern Cyprus including the social, economical and cultural aspects of development. 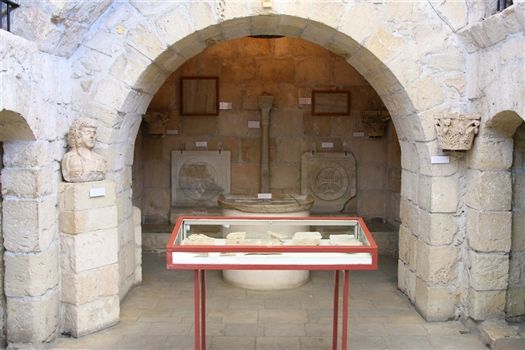 Within the museum you can also find old traditional items such as: 17th and 18th century wood carvings, tombstones, paintings, statues, suits of armour, terracotta, metal wares and Ottoman pottery.

The Limassol castle can be admired from the many little restaurants, kiosks and benches surrounding the castle in the quiet old town.

The entrance fees is 4.50 Euro. There is a reduction of 20% for groups of visitors consisting of more than ten people.
Cyprus Historical site City center Castle

There is a reduction of 20% for groups of visitors consisting of more than ten people.

Rear side of the castle in Limassol

One of the canons in Limassol Castle

Limassol Castle - what is there to see