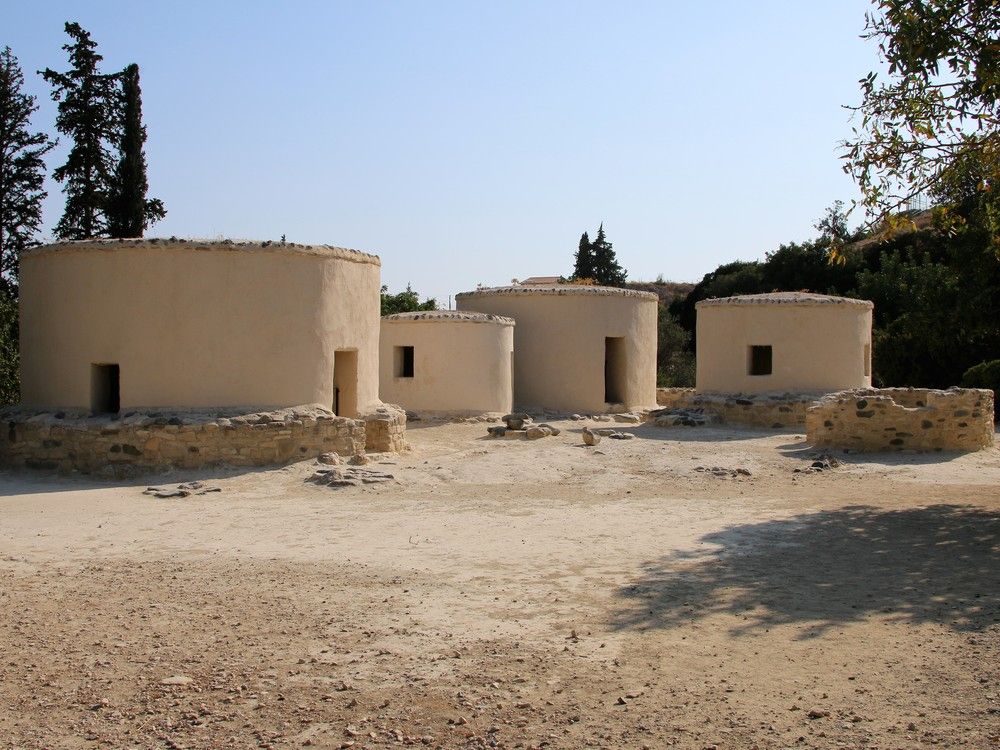 By Edite Strautmane
Published on 21 Nov 2017, viewed 1469 times
Category: Places to see
Share this article:
The archaeological site of Choirokoitia is a well-preserved and completely authentic settlement from the Neolithic Age.  There has been no reconstruction work done on the actual Choirokoitia site. The 5 houses and part of the wall near the site were built to help visitors gain a clearer understanding of the history and architecture of this era. It was listed as a UNESCO World Heritage Site in 1998. According to several types of research, it is believed that the settlement was inhabited from 7th until the 4th millennium BC.

Choirokoitia is located on hills of the Maroni River valley, providing a good insight of living conditions and lifestyle in Cyprus during the prehistoric times. It is the earliest known culture in Cyprus that consisted of a very well-organised, developed and rather closed society. What makes it even more unique is the layout of the settlement. The village is very closed almost cut off from the outside world by 2.5 m thick and up to 3 m high stone walls. The entrance to the village was through several designated entry points.

The buildings within these walls are round structures that are built close together. It is believed that the huts were more like rooms grouped around an open courtyard that formed the home. The external diameter of the round structures varies between 2.3 m and 9.20 m providing a small living space between 1.4 m and 4.80 m in diameter.

It is believed that the population within the village has not exceeded 300 - 600 inhabitants who mainly engaged in farming, hunting and herding. According to excavations made on the site, people living here were rather short in height. For men the average height was around 1,60 m (5' 3") and for women 1,20 m (4' 11"). It seems that infant mortality was very high at the time. The average life expectancy reached on average only 33-35 years. 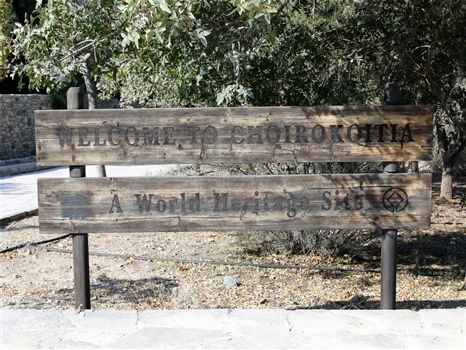 There are several opinions where the name Choirokoitia originates from. The dominating opinion on this matter states that the name of the village is a composite of the word "Khiros" (hog/pig) and the word "Kiti", suggesting that this has been an area where pigs were raised. Other suggestions state that the original name was "Sidirokitida", as in a place where iron was found. It is also believed that it might have derived from the word "Khirogetia", which suggests the practice of palmistry. Yet according to another version, it may have originated from an initial name like "Ierokitida" (Sacred place). The list of opinions gets much longer. Until the truth is found, one thing is clear - in older maps this area was marked as Cherochetica or as Chierochitia.