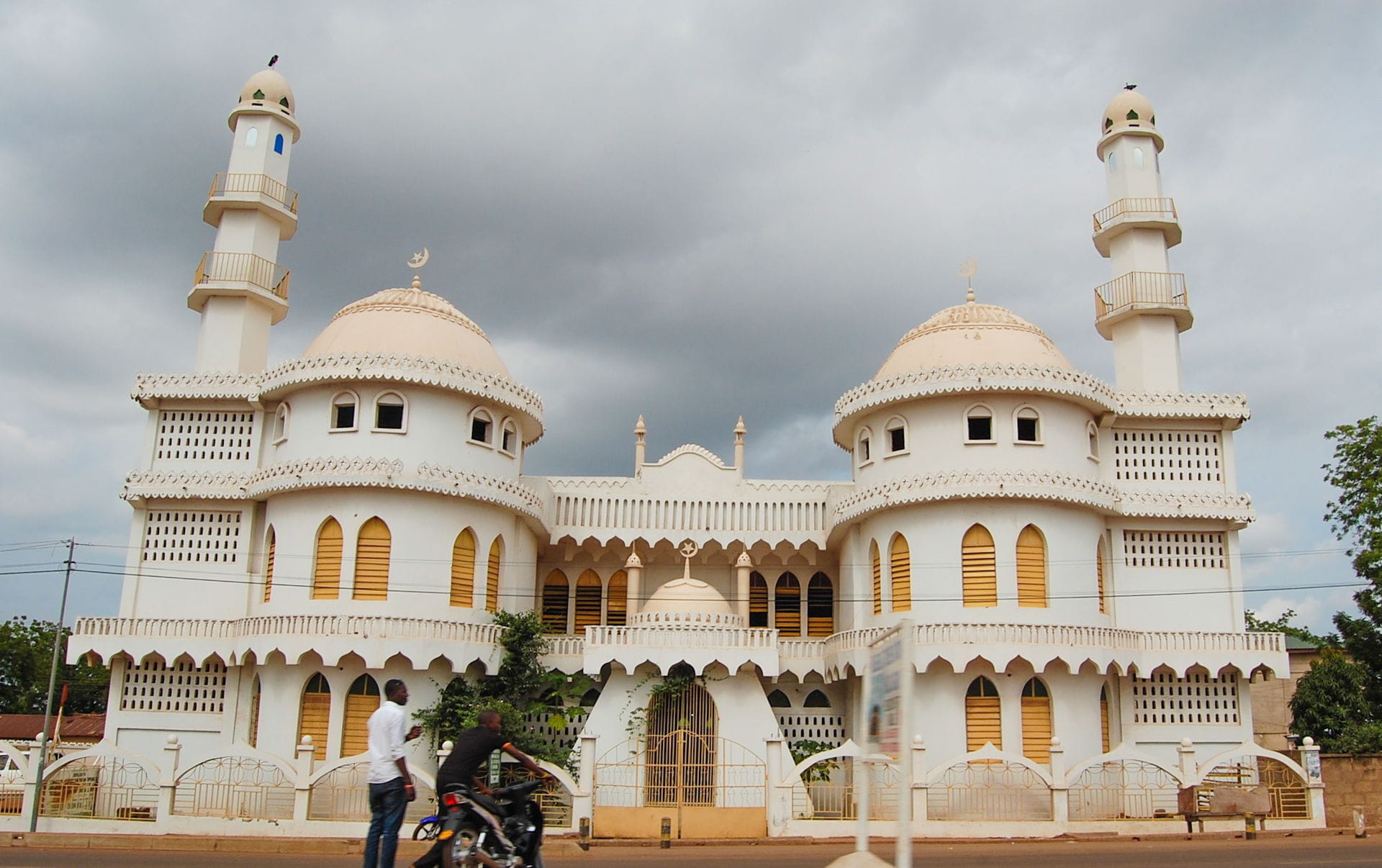 If you are interested in visiting places of worship, then you should visit Tamale in Ghana. This place is famous for its beautiful mosques that will indeed look good on your Instagram wall. It is an affordable place, so you do not have to fret about spending a lot of money too! This city is the perfect place for you to begin your tourist journey.

Early history of Tamale is still somewhat a mystery. However, the oldest part of town, with the present-day Grand Mosque and central market dates back for hundreds of years serving as an important trade crossroads of the caravan route. During the slave-trading era (and possibly even before that), this route connected the Sahel to the coast.

Originally it was called ‘Gulkpegu’ and was one of the seven chief districts of Dagomba Kingdom of Dagbon whose main chief was Gulkpe Naa. The paramount chief of Dagbon - Ya Naa - moved to Yendi in the beginning of 19th century. Since at the time the Anglo-German colonial border divided the kingdom, Ya Naa ended up on German side. During his absence, one of the popular fetish priests took over and became the Chief Tamale - Dakpema Naa.

In fact, Dakpema Naa convinced the British to move their regional headquarters from Gambaga to Tamale. After the WWI the kingdom was reunited and Ya Naa returned. Even though the chiefs worked hard on development of the city, their ongoing clashes stirred some confusion and political tension about their roles, which occasionally turned into acts of violence.

Regardless, during the British rule Tamale city grew rather rapidly. Between 1920s and 1960s the population grew almost 10 times. The construction of the Great North Road between Tamale, Kumasi and Accra grew its future significance even more, becoming the main transport and trade centre of the north.

Tamale remained the capital of the region even after Ghana gained independence.

Today the administrative capital of the Northern Region is the third largest in Ghana. It is a booming city, with a population of over 500,000 in 2015. It is also one of the country’s most changing towns. The football stadium built in 2008 for Africa Cup of Nations is almost a symbolic reminder of the town’s continuous development and modernity. Also with all the main foreign aid organisations around here, it has become the ‘NGO capital of Ghana’.

The cultural contrast between northern and southern Ghana soon becomes very clear in this predominantly Islamic city. There are many beautiful mosques present in Tamale, which are great tourist attractions. These mosques hold a historical and cultural value to themselves that you would grow to appreciate. There is also a large Central Mosque that is undoubtedly going to leave you in awe. Its structure is magnificent, and it can hold a large number of people.

Tamale has become an important point for all travel routes in northern Ghana. If you travel through northern Ghana, you will pass through this city at least once, especially if you plan to visit the popular Mole National Park. Here you can definitely enjoy a hassle-free atmosphere and settle in for a few days easily, however sightseeing options within the city limits can seem slightly modest. 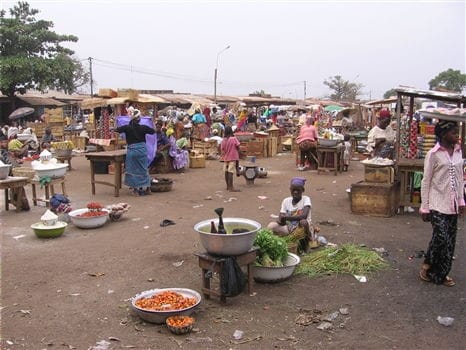 Tamale has a Central Market that will provide you with a complete insight into their living. It is a fun and buzzing place to purchase local goods like fabric and fruits. To make your trip more enjoyable, you can also find entertainments in the form of music and plays. This Centre for National Culture also is a place where you can find the best handicrafts. It is a great place to experience food-and-culture combination in Tamale.

The place that you definitely have to visit on your trip to Tamale is Sognaayili – a local town. This will give you the whole vibe of the local life there. The people are friendly and will allow you to witness cotton spinning and food making. Furthermore, you will also be introduced to the history of the place and its significance today. This place is safe for a solo traveler as well, so you do not have to worry about the security issues. Alternatively, you could visit Kukuo It is a densely populated area in the suburbs of Tamale. It is famous for its pottery industry. This craft here, is done only by the local women.

So, if the things mentioned above excite you or have encouraged you to explore this city, you should not waste another moment and start planning your trip straight away. The rich historical background and the lively people will make you fall in love with the place. Plus, nothing wrong with escaping from your reality for a little while, right?

Opening Times It is open at all times for you to come and enjoy. We would suggest that you visit in the daytime to get to see all the shops etc.

There is no entrance fee for this particular place, although you would have to spend money inside to buy something. 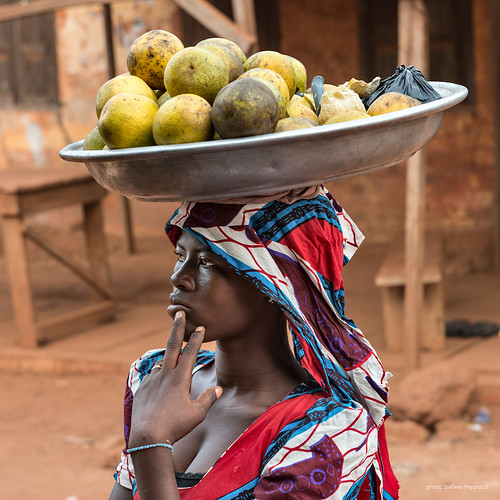