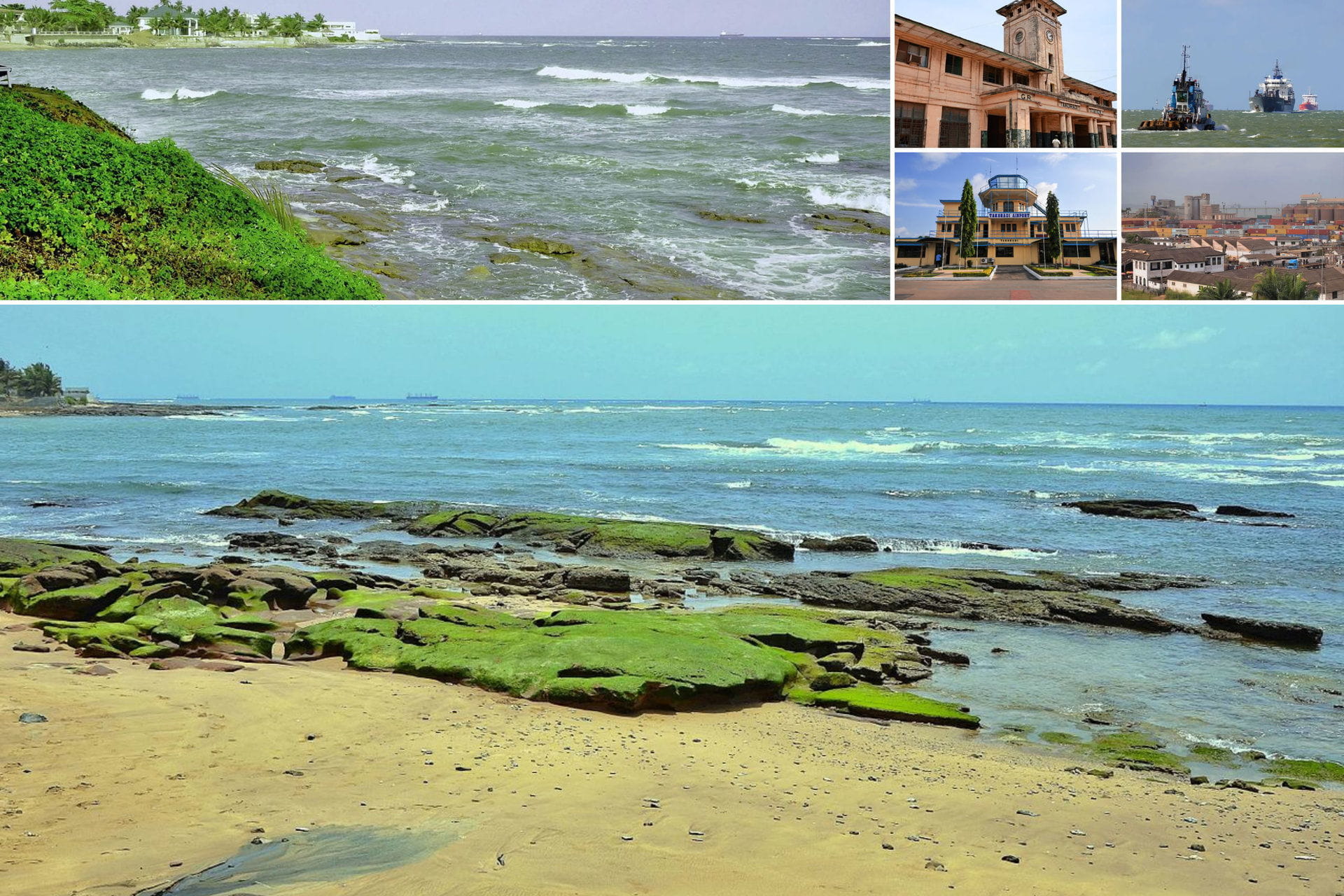 Sekondi-Takoradi is a twin city comprising the cities Sekondi and Takoradi. It is the capital of the Sekondi-Takoradi Metropolitan District and the western regional capital of Ghana. It is an industrial and commercial capital of the region and the largest one, with over 445000 people living there (2012). It is also a port city with its convenient location on the Gulf of Guinea in the southern part of Ghana.

The earliest known history of Sekondi-Takoradi was in the 17th century, when both the British and the Dutch built forts which later were destroyed by Ahanta Warriors. A standing reminder of this history is Fort Orange. It was rebuilt by Dutch and today serves as a lighthouse. Due to gold and the booming economic nature of Sekondi, railroad infrastructure has grown. Hence it lies on one of the major railroads in Ghana, the Accra- Kumasi railway. In 1928, they opened a port in Takoradi and because of the tremendous opportunities available, the two towns became one in 1963.

Today the twin is the most famous twin-city in Ghana and Africa as a whole, it still possesses its well-functioning industrial units. Takoradi is well-planned, with modern buildings and tree-shaded residential areas. Thankfully, some outstanding leaders in the past have paved a way to several highly profitable industries in the twin-city. The key industries in Sekondi-Takoradi are timber, cocoa processing, plywood, shipbuilding, its harbor and railway repair, and more recent sweet crude oil and crude oil industries. The most popular industry in Sekondi-Takoradi remains fishing.

Places to visit in Sekondi-Takoradi:

If you are lucky, you can might even take part in the annual Sekondi-Takoradi street carnival. It is a beautiful show of the town’s artifacts and crafts, street art, unending parties, and jams. Sekondi-Takoradi is a magnificent town not only because of its enormous natural wealth and resources, but it is also one town that does not sleep, there is always something happening here and there.

Get some souvenirs when leaving and do not forget to say “ayekoo” (thank you) when leaving places. It will make locals pull a smile. 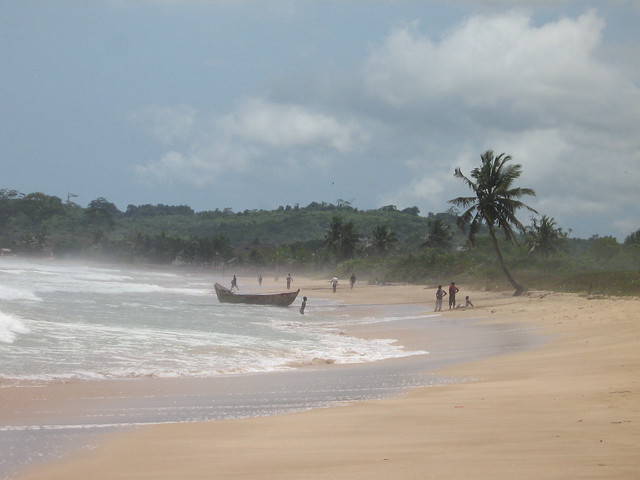