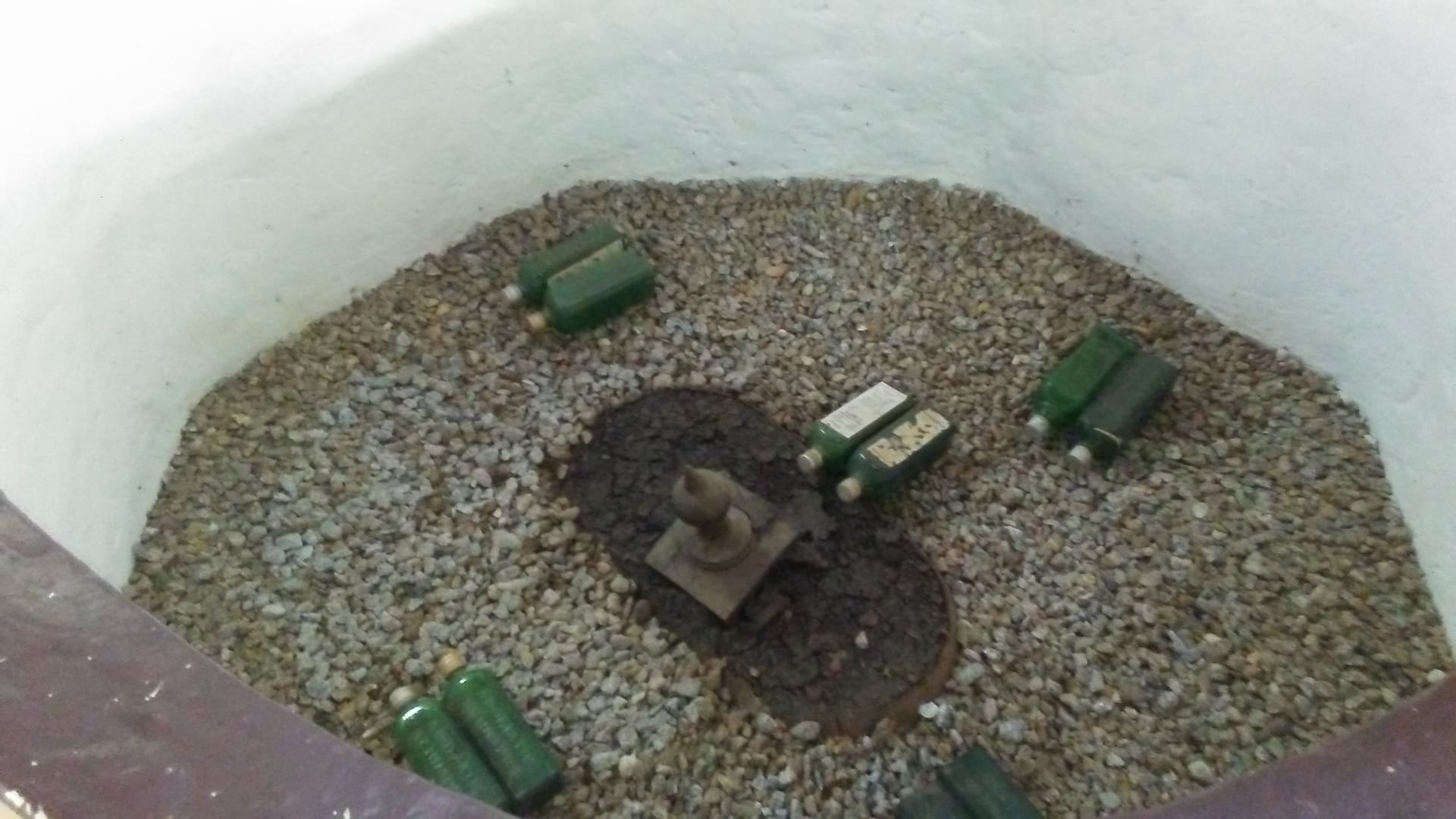 This site is a historical landmark on the grounds of the Okomfo Anokye Teaching Hospital, Kumasi. Here the Legendary Okomfo Anokye Sword has been planted in a rock by Okomfo Anokye himself. This is an important and sacred site which also is a big part part of Asante history.

A tour of the site explains a lot about Ashanti Kingdom – more about how it all started. According to legend, the priest Okomfo Anokye caused the stool to descend from the sky and land on the lap of the first Asante King, Osei Tutu. The Golden Stool is the royal throne of kings of the Ashanti people and is still considered as the ultimate symbol of power in Asante. Traditionally such seats symbolize leadership. The Golden Stool, however, is believed to hold the spirit of Asante nation – 'living and yet to be born'.

The Sword site is said to be the exact place where the Golden Stool fell from the sky unto the lap of Osei Tutu. Okomfo Anokye pushed the sword into the ground and predicted that this place will become a healing place for millions of people. He also pronounced that no one will ever be able to remove the sword. There have been countless attempts to remove it with no success. Even Muhammad Ali has tried his luck in 1964 which was not a success either. Ashantis strongly believe that if anyone pulled the sword out of the ground, the Kingdom would collapse. To this day the Asante king regularly comes to pay his respects at this sacred site.

Okomfo Anokye (also known as Kwame Agyei, Kotowbere, or Tsala) was a priest in the Asante Empire. He is also known for his active participation in the expansion of the Ashanti Empire.

The Okomfo Anokye Sword remains as one of the wonders of the world. 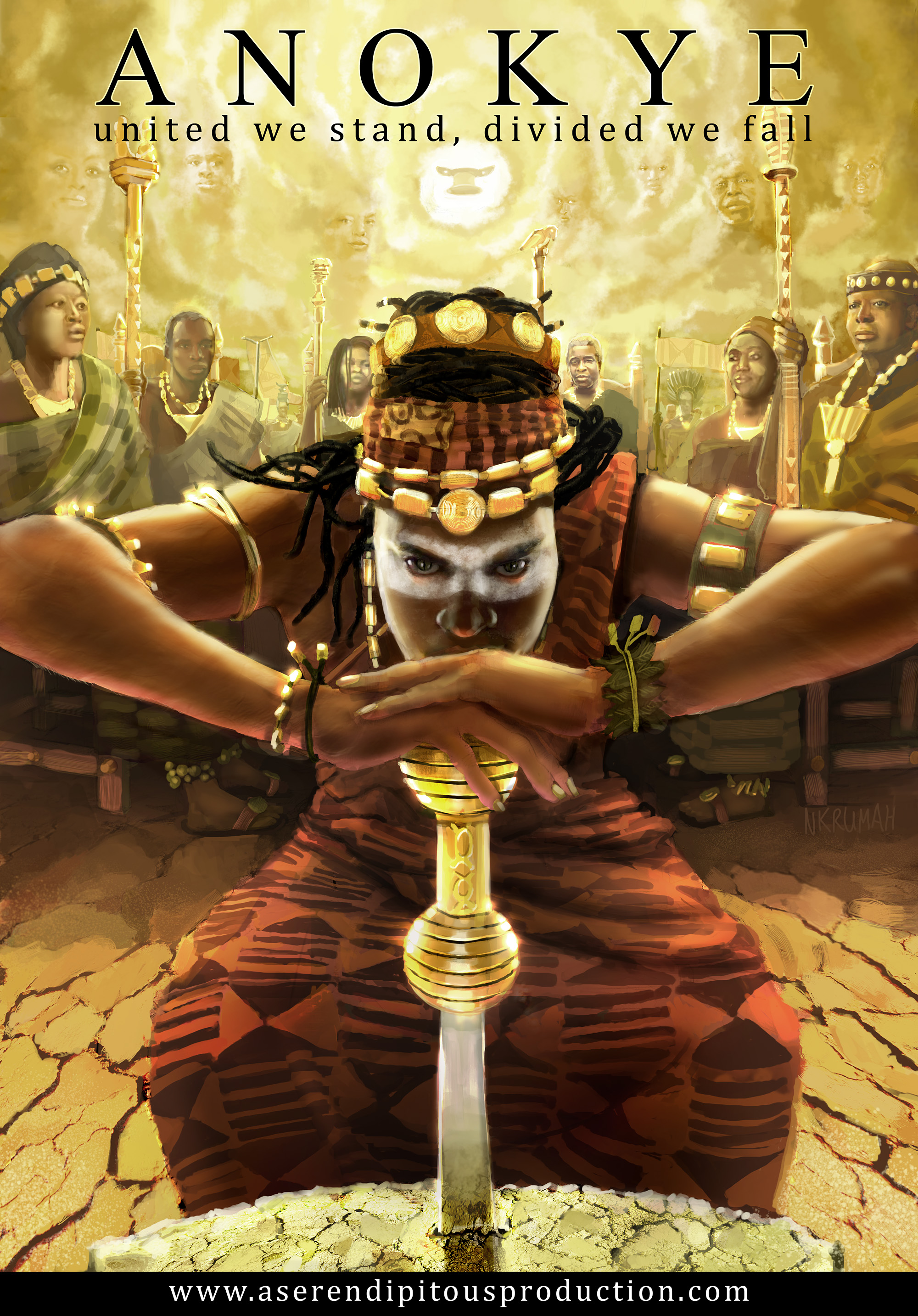