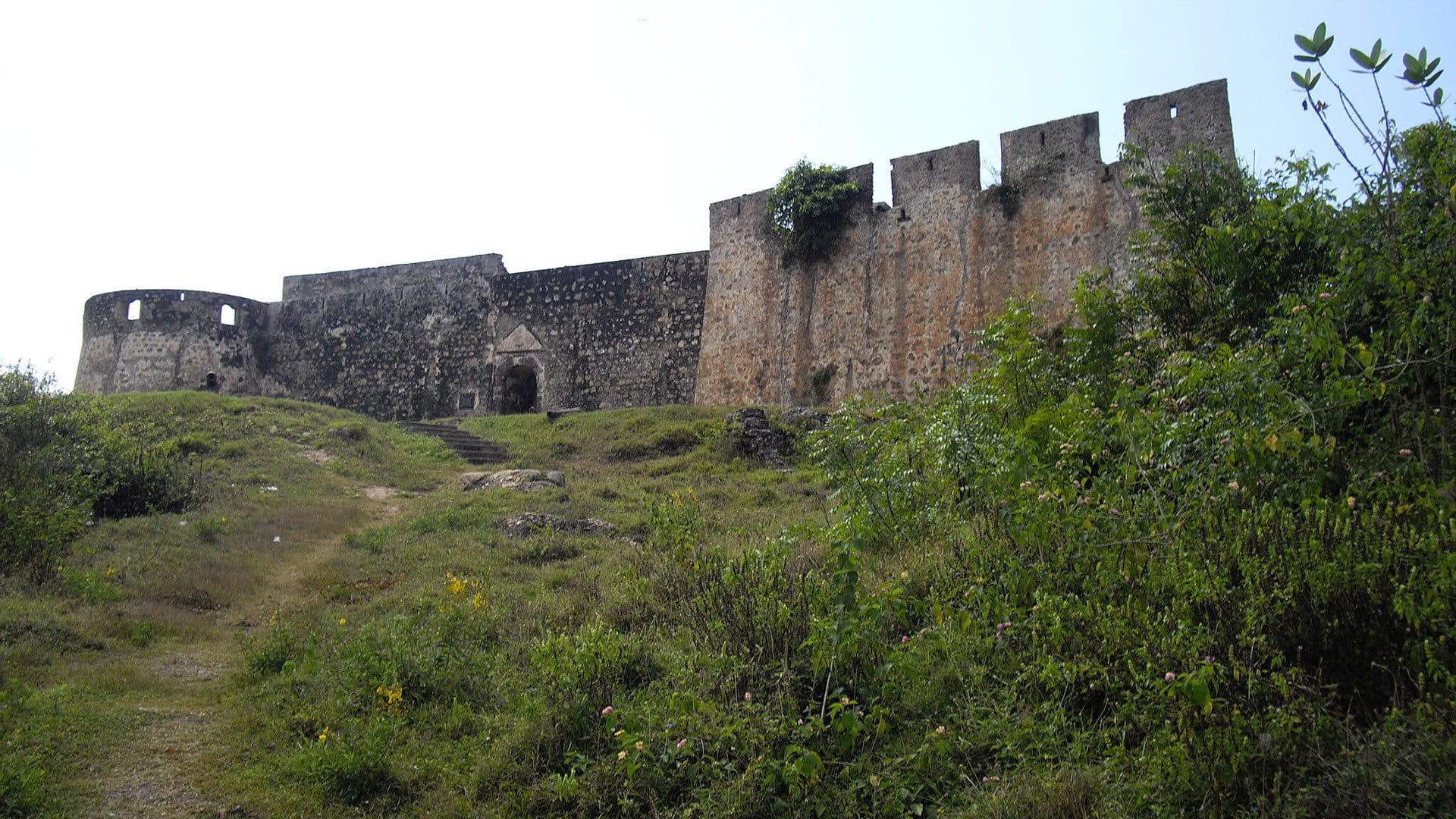 By Ghana Museum and Monuments Board
Published on 17 Mar 2020, viewed 2674 times
Category: Places to see
Share this article:

The fort was originally built by the British between 1638 and 1645 as Fort Cormantin and sits on a hill in Abandze [Central Region].

In 1631, Arent Groote - a disgruntled former employee of the Dutch West India Company, negotiated with the Ambro Braffo [Chief of the Fanti] on behalf of the English company ‘The Governor and Company of Adventurers of London Trading to Guynney and Binney’ exclusive trading rights to the British as well as a lease on the grounds. With the lease signed, the British then proceeded to construct a lodge to cement the deal and occupy the area.

In 1640, the lodge was destroyed by fire. Believing the Dutch to be the arsonists, a charge fervently denied, the British built a heavily fortified fort. The new fort had four bastions linked by thick walls, and a three storey apartment. In 1661, the Royal African Company obtained ownership of the fort, and it became the headquarters of English Gold Coast activities.

Dutch Admiral Michiel Adriaensz De Ruyter captured the fort in 1665 after a ‘long and bloody battle’. He reconstructed the fort and named it Fort Amsterdam.  In 1811, the people of Anomabu, who were English allies, attacked and destroyed the fort.

It is believed that the first slave prison on the Gold Coast was in its hollow southeast bastion. The name Kormantin was synonymous on the Caribbean Islands for hard to subdue slaves, especially those originating from the Gold Coast.

Never reoccupied, Fort Amsterdam remained as a ruin until its 1951 restoration by the Ghana Museums and Monuments Board. It is presently open to the public. 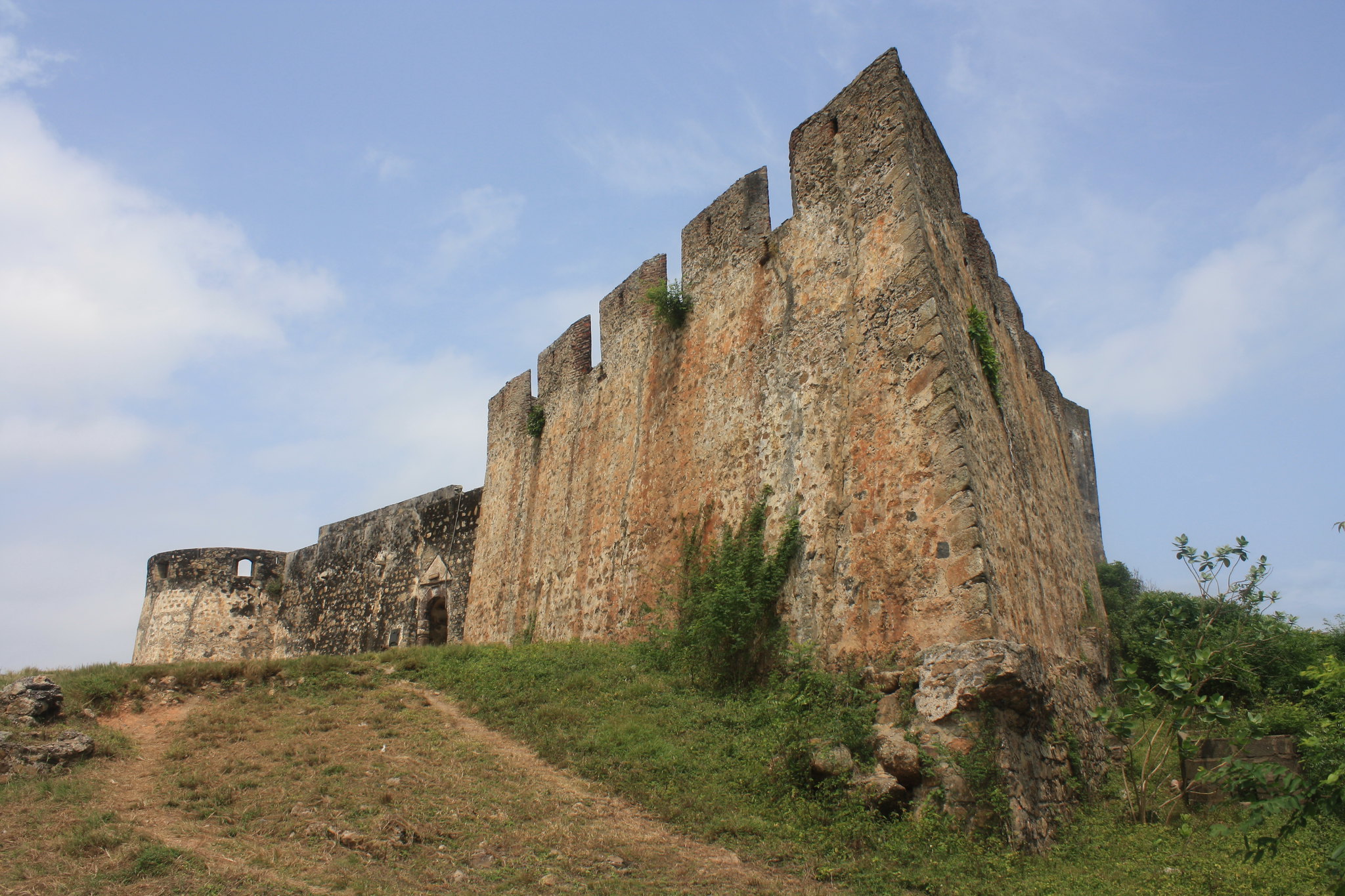