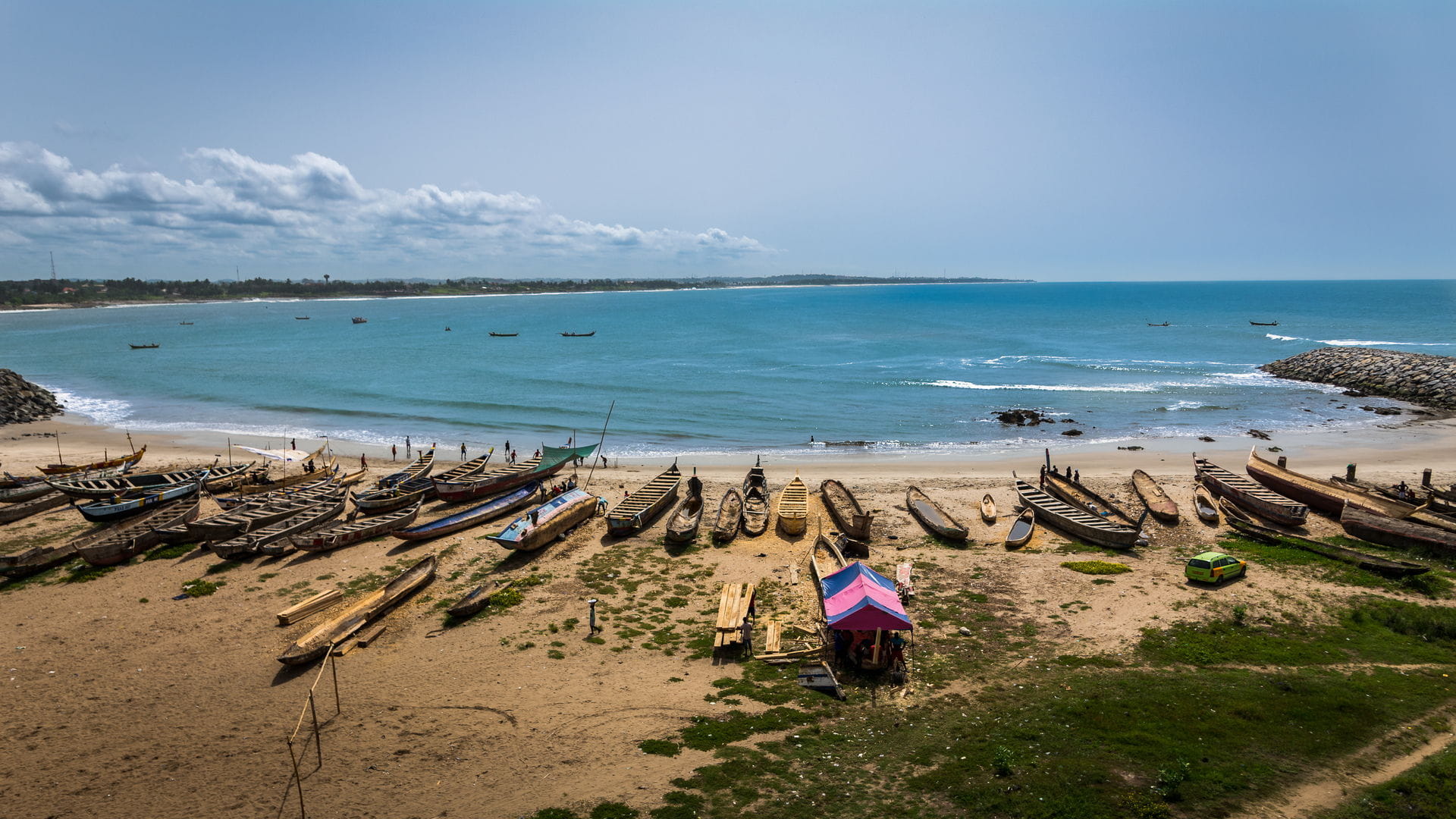 On a narrow stretch of land between the Atlantic Ocean and the Benya Lagoon lies the enchanting and historical town of Elmina. Full of a mix of remnants of colonial architecture and olden shrines, Elmina is one of the oldest towns in Ghana and an important city in the nation's history. The air here is filled with salt and the atmosphere is mostly cool as it is surrounded by the ocean and the lagoon. Alongside its twin-town Cape coast, it was the most important town in the history of trade between Africans and the First European explorers.

Elmina also known as Edina is the capital of the Komenda district. Booming with a population of over thirty-three thousand (33,000) people. It is interesting to know that this was the first town the European explorers first settled upon on their voyage in exploring the world. Prior to the Portuguese, it was called Anomasah meaning "the perpetual (inexhaustible) stream" because it sits between the two mighty water bodies.

The town is rich in historical heritage and mineral wealth. There is a popular legend in Ghana which says that when the first Europeans arrived on the shores of the country, they could see nuggets of gold in the river bodies (alluvial gold), and Europeans named the country Gold Coast until it was changed to Ghana.

Elmina is the home of the annual festival of Bakatue. It is a celebration of the sea and their fishing culture. It is celebrated on the first Tuesday of June each year to acknowledge the founding of the town, its expansion and development by the Europeans. The local traditionalists use this period to invoke the spirits of the deities for continuous protection of the people. During this time locals enjoy traditional plays, leaders give speeches on development and discuss current affairs.

Places to visit in Elmina 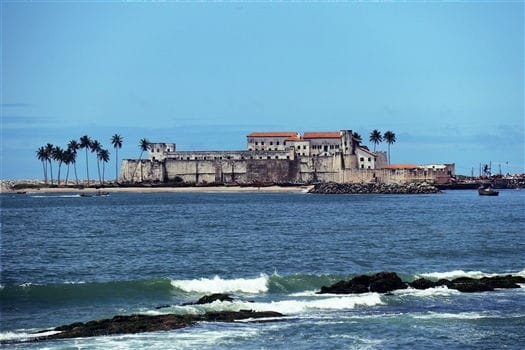 Money spent on a trip to Elmina is always money well spent. The atmosphere and the welcoming nature of the people will be unforgettable. The old castles and rich history and the mighty Atlantic Ocean await you. 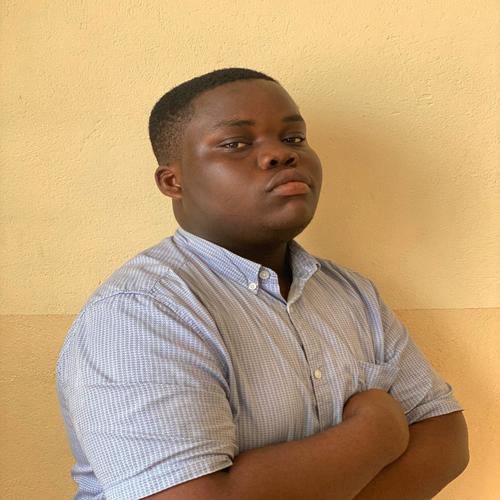 Overview of Elmina Castle and the sea 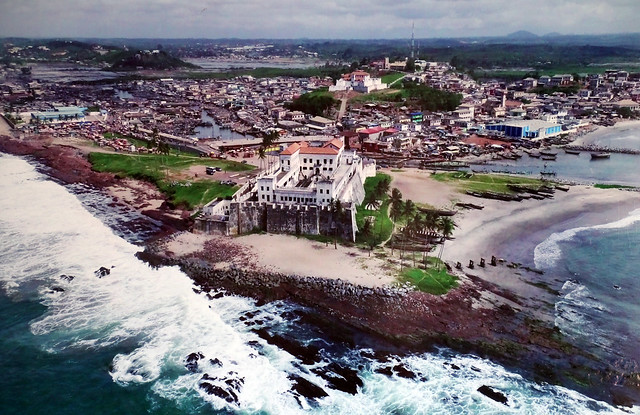