By Ghana Museum and Monuments Board
Published on 13 Mar 2020, viewed 8088 times
Category: Places to see
Share this article:

Located just off the shores Osu, Christiansborg Castle. The castle was built by the Danish in the 1660s and had since then been passed on to many different owners such as the Portuguese, British, the Akwamu and the Dutch.

In 1694, the castle was resold to the Danes in return for 50 marks of gold. However the Akwamu did not return the keys of the castle. The castle keys have since been a part of the stool property of Akwamu.

The castle was used for the trade of slaves and gold. The abolition of slave trading in 1803 resulted in a severe trade slump. By 1850 the castle was handed over to the British colonial governors who abandoned it from 1890 to 1901 when it was used as a constabulary mess and a psychiatric asylum after later on. It was in 1902 when Christiansborg Castle became the seat of government again. Today the castle serves as the office of Ghana's President.

Every Friday Osu castle is open to visitors. 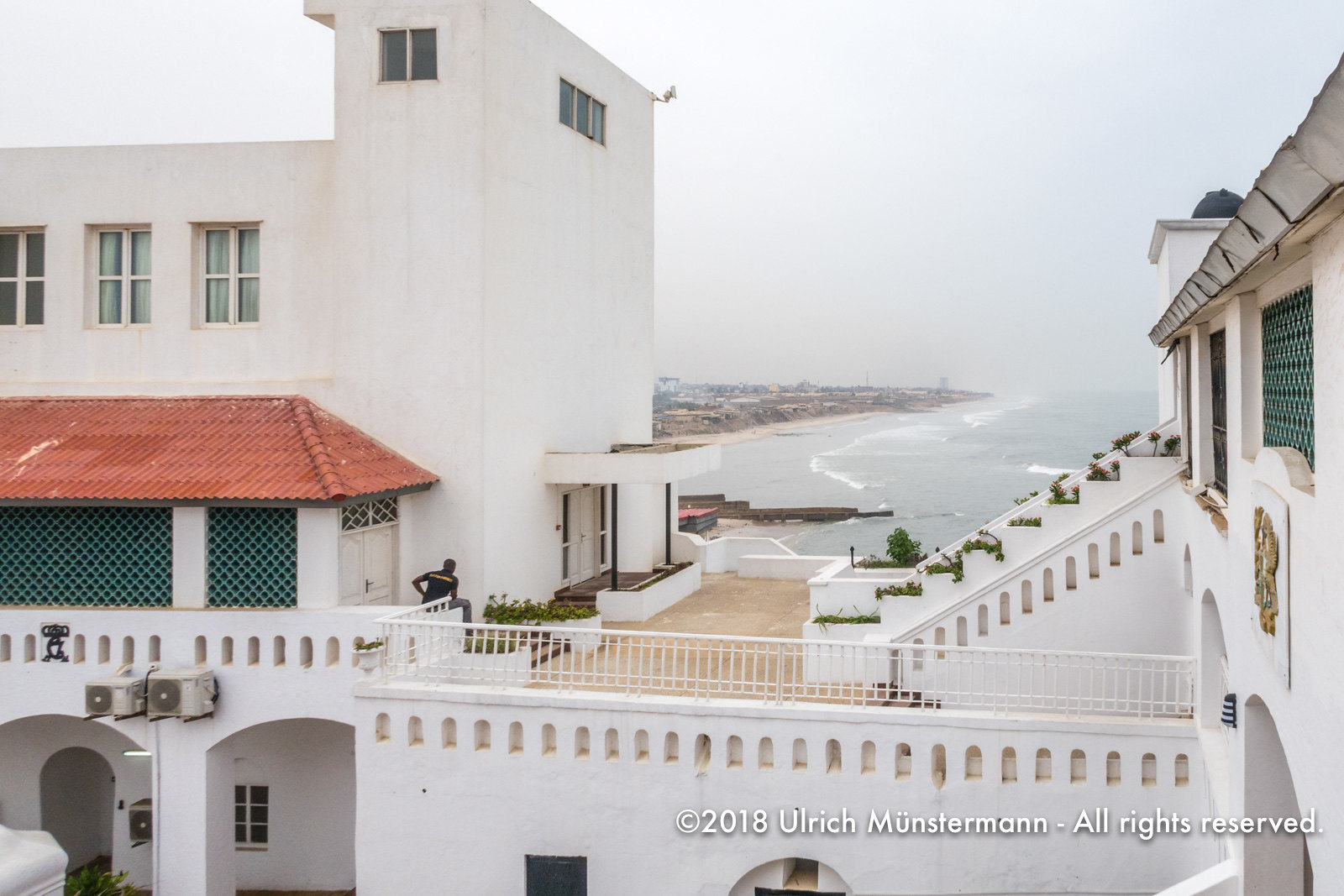