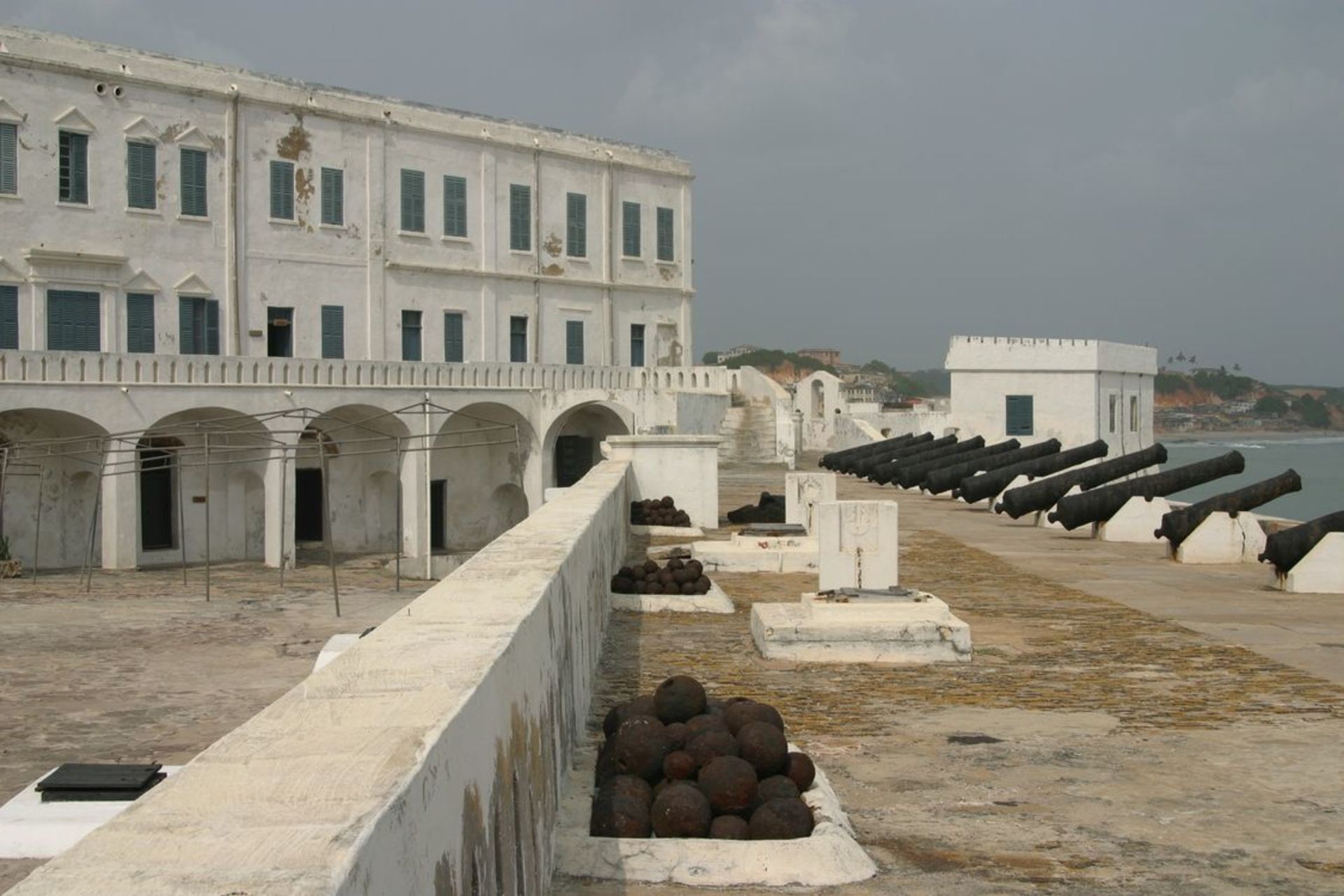 Most of these sites are castles and forts built by European nations when they first arrived in Ghana.

In the past, people from different cultures and races traveled all over the world for different purposes. This brought bout the unprecedented shift of local architecture and foreign cultures into different countries, throughout the year's people come back to these sites to see what their ancestors had left behind in their migrations. Popular among these are the millions of Africans in the diaspora who journey to Africa to discover where the journeys of their ancestors began. In the year 1979, a huge milestone was achieved when a decision was taken by UNESCO to place these landmarks under its wing to care, protect and conserve them as world heritage sites that are considered to be outstanding values to humanity. With all this incredible cultural wealth, let’s take a look at the most breathtaking heritage sites the motherland of Ghana has to offer.

Elmina Castle is also known as Castelo de São Jorge da Mina, Castelo Da Mina, or simply Mina. Elmina Castle is the oldest known European building in southern Sahara Africa. It is also the first trading post built on the gulf of guinea. It is located in present-day Elmina, Ghana. It was first established as a trade settlement in 1842 by the Portuguese Traders. The castle later became noticed as an infamous stop in the Atlantic Captivity Trade. The Dutch took over control of the fort in 1647 and dominated until 1872 when The British Empire took control over the whole Gold Coast (that’s how Ghana was known previously known).

Ghana then gained independence from Britain and took control over the castle. It became recognized as a UNESCO world heritage site in 1979. Absolute care s been taken of this structure and it is worth visiting. The place has a history of how the Europeans first came to Ghana, how they built their settlements. It also possesses a history of how inhumane the captive trade was and how the journey of Africans in the diaspora started. It is a must-visit site as it serves as a center of cultural value and human history.

The Cape Coast Castle is was one of around forty "slave strongholds", or huge business forts, based on the Gold Coast of West Africa by European traders. It was initially a Portuguese "feitoria" or general store, set up in 1555. Be that as it may, in 1653 the Swedish Africa Company built a wood post there. It initially was a middle for the exchange of wood and gold. It was later utilized in the trans-oceanic slave trade. They were used to hold slaves before they were stacked onto transports and sold in the Americas, particularly the Caribbean. This "door of no return" was the last stop before the intersection of the Atlantic Ocean.

The Ashanti Traditional houses can be found in the Eastern and Ashanti regions of Ghana. These mud-walled Shrine Houses with woven palm-branch rooftops are generally astounding for the fine architectural plans and stylized animal symbols found on them. Every one of the images, known as adinkra, is likewise utilized in the sewing of a local cloth known as Kente and as carvings in traditional regalia like linguist staffs. Each adinkra has exceptional importance from social ideas or adages.

When you have a chance of visiting Ghana, make it a point to visit these stunning landmarks of pure human ingenuity and excellent architecture of the ancient days, you will be amazed by how much cultural and historical values these sites possess. 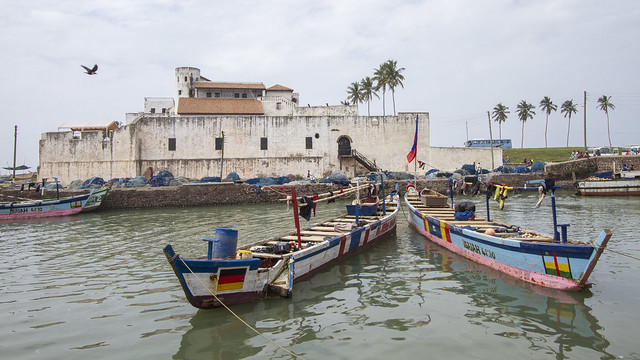