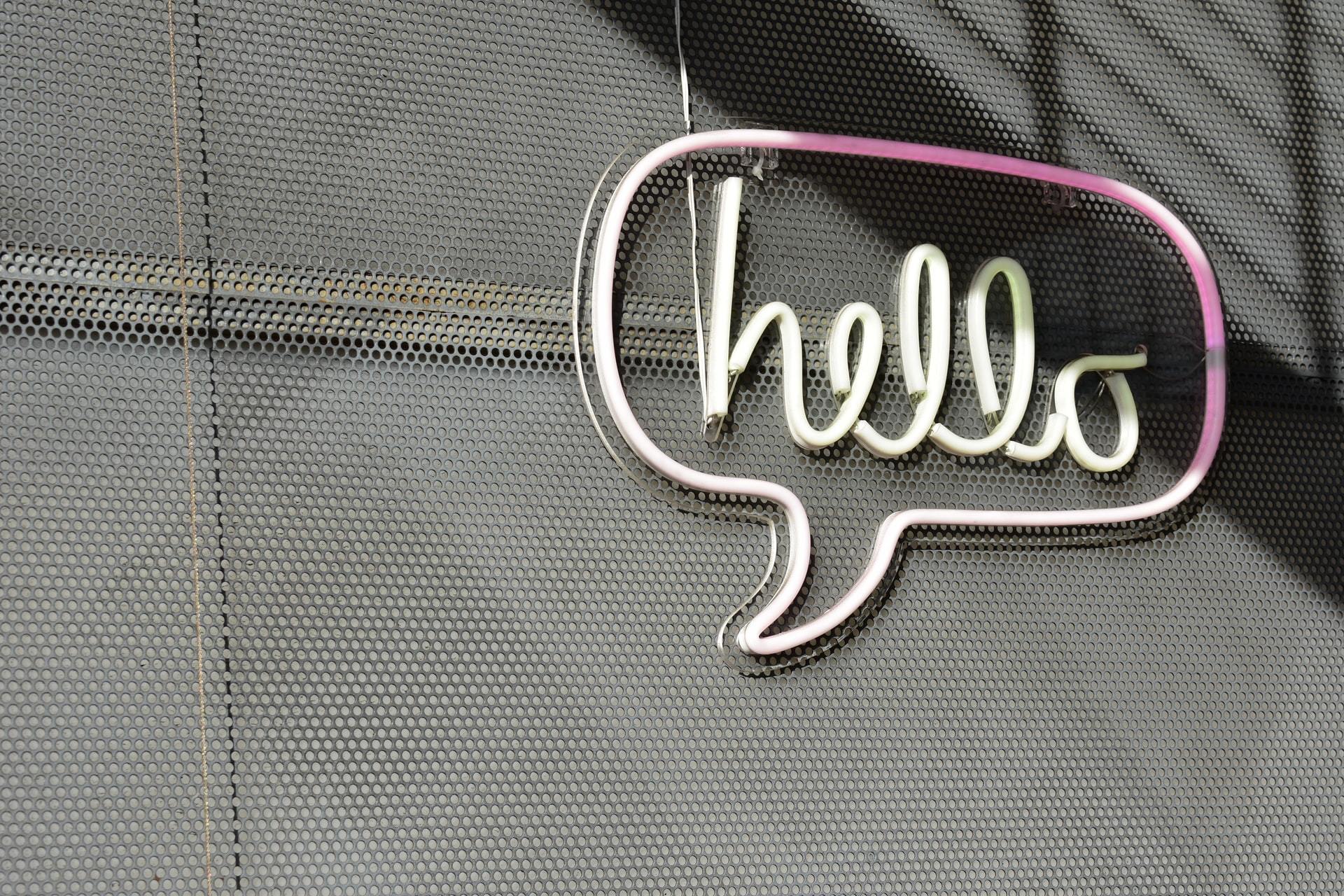 Ghana is a multilingual country with over 80 ethnic languages that are spoken by people from different tribes in the country, however, English is Ghana’s official foreign language because of its history of colonization.

Although there are many languages spoken across the country, you are likely to notice that most of the people can speak English and French. In April 2019, there was an initiative to approve French as one of the official languages in the country. All the countries neighboring Ghana are francophone, and half of all Ghanaian Regions are French-speaking, however, English remains as the official foreign language. You are still likely to find French speaker easily. Foreign languages such as Spanish, Chinese, German, and Swahili are taught in Universities.

An interesting fact - languages spoken in one ethnic group (tribe) are mutually intelligible with languages from across the country. This means that someone born in the Northern Region of Ghana who speaks Dagbani, for example, can understand (even if not fully) someone who speaks Frafra because of this mutual intelligibility.

Languages in Ghana originate from various ethnic groups that left their original homes in the past to settle in Ghana. With little ado, let us jump into the sea of languages spoken in Ghana and throw light on some local languages of Ghana.

By far the most common and widely spoken local language in Ghana, the Akan language comprises Fante, Asante Twi, and Akuapem Twi. These languages are mutually intelligible. The Akan language is part of the Kwa-branch of languages that we believe to have originated from Niger-Congo. It is spoken by over 40% of Ghanaians and in regions in the Ivory Coast. Akan speakers are found in Ashanti Region mainly (native speakers) and almost all across the country.

The Ewe language is part of the Gbe dialect, which is believed to have originated from the Volta-Niger area. Mainly spoken in Volta Region, mutually intelligible branches are the Tongu (language in Sogakope, Adidome, and areas near Ada). People in Ho, Hohoe and Kpando speak Vedome and in Akatsi they speak Avenor. Anlo, for example, is the most widely spoken form of Ewe and spoken by people in southern Volta. Interestingly, apart from being the second most common language in Ghana, it is spoken also in Togo and Benin.

Dagombas in the Northern Region of Ghana speak Dagabani. It is part of the Gur dialect in African language history. Although it is mainly spoken in Ghana by the Dagombas and Mole-Dagbani ethnic group, it is spoken in Burkina-Faso as well. In Ghana, most of the languages spread because of trading activities.

Dangme is part of the Ga-Dangme languages in the Greater Accra region. Its sister language is the Ga language.

This is the language you are likely to hear as soon as you land at the airport in Accra. This is the local language spoken by the people of Accra. It is part of the Ga-Adangme dialect which is spoken in South-eastern Ghana.

Nzema is part of the Bia dialect. It is spoken by the Nzema ethnic group. Although it seems similar to Akan, it has more differences than similarities, so; it does not make it part of the Akan languages, and it is unique.

It is part of the Gur branch of languages in Africa. It is also spoken in the Upper East region and Burkina Faso.

A writing of languages in Ghana cannot be complete without throwing some light on pidgin. Despite not being a local or foreign language or belonging to any ethnic group, Pidgin or broken English is a type of English spoken in Ghana, Nigeria, Togo, and Sierra Leone. It is a combination of the English language and some words from common local languages. It is mostly spoken by the youth and chic older people. They use it in friendly online discussions. So next you hear someone say “Wosop” instead of “What’s Up?” and “U dey?” just go with the flow.

The languages mentioned here are only the most common ones that you are likely to hear in Ghana. Not only people from different tribes and groups, but diverse languages from all sides of the earth meet and expand in Ghana.