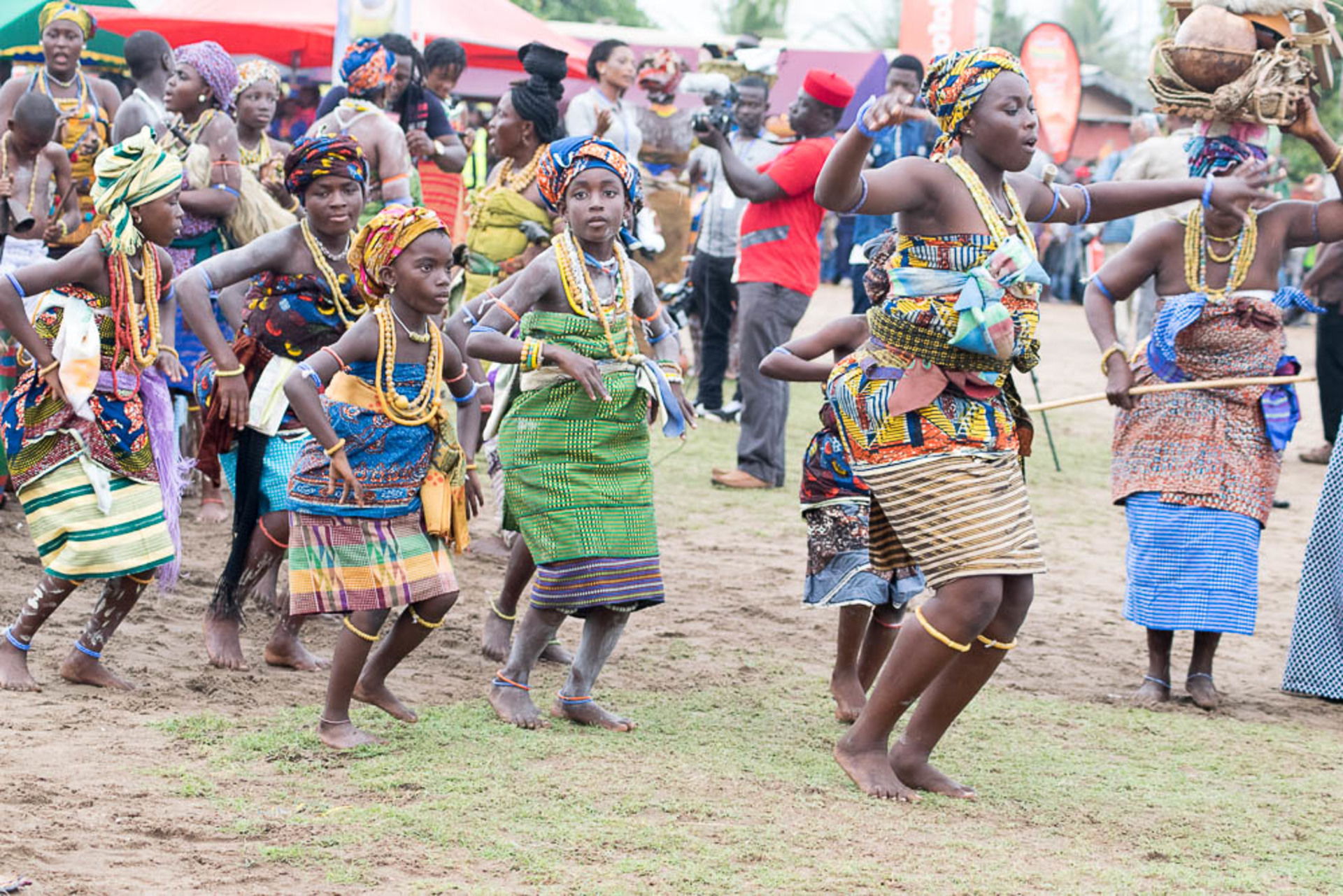 History (origin of the festival)

The Anlo are a tribe of individuals situated on the south-eastern shore of Ghana, some live in other parts of the Volta region including Ho where you can find Mountain Afadza, and also Akosombo where you can find the hydroelectric dam of Ghana. Before settling in their current location, they lived in Notsie, a town in present-day Togo.

It is believed that they had moved from southern Sudan to settle at Notsie. Oral custom has it that they lived under a tyrannical lord, Togbe Agorkoli, and to get away from his rule of dread, they devised a plan to make an opening in the mud wall that surrounded their town. They accomplished this by educating the ladies to pour all their wastewater on one specific part of the wall. Over the long run, the spot turned out to be oft enough, subsequently permitting the residents to break through it and escape. Tradition also has it that to maintain a distance from their pursuers and make great their getaway, they walked in reverse with their footmarks towards the town so their footprints would appear that they were going into town and this strategy confused the evil king and his army from recapturing them.

After all these, they made a successful getaway and settled in Ghana at present-day Anlo-land. Their toils and pain from the escape and reign of the wicked king coupled with the joy and triumph of their escape brought about the institution of the Hogbetsotso festival.

Different services are held during the celebration. They include a harmony making period in which all disputes are ended with the finding of an amicable solution. It is accepted that the purpose behind this time of peacemaking is that individuals accept their precursors lived in harmony with themselves all through their getaway from Notsie and that it was this character that made their escape a triumph. There is likewise a purification service of the black stools (where the Ewe's accept the tribal spirits dwell) through the pouring of drinks. This is trailed by general cleaning where all the towns are cleared and waste is thrown away. This cleaning service begins at the Volta Estuary and finishes following a few days at the Mono River in the Republic of Benin. The peak of the celebration includes a durbar of the Kings and people of Anlo. The Kings dress in traditional regalia and get reverence from their subjects at the durbar grounds. Different types of dancing, singing, and cheerful creations portray the whole celebration.

It is just impossible to talk about Hogbetsotso or Ewe people without talking about the most famous traditional dance in Ghana; the Agbadza dance. This is the traditional dance of the Anlo/Ewe people which is performed at the durbar grounds during the festival. Most persons who trace their ancestry to the Ewe tribe knows how to perform this dance.

Hogbetsotso is still held every year, although it was canceled in 2020 due to the Covid-19 infection. The theme for the anniversary last year was "Uniting Anlo through its value for the benefits of its citizens and the nation at large". When you’re in the Volta region gear up because you will be taking hikes at some spots and being along with some soothing cream for your joints because you will dance Agbadza till you can’t feel your bones anymore. Do not forget to take along your camera, you will be happy to record the colourful event.

The festival is celebrated on the first Sunday of November. 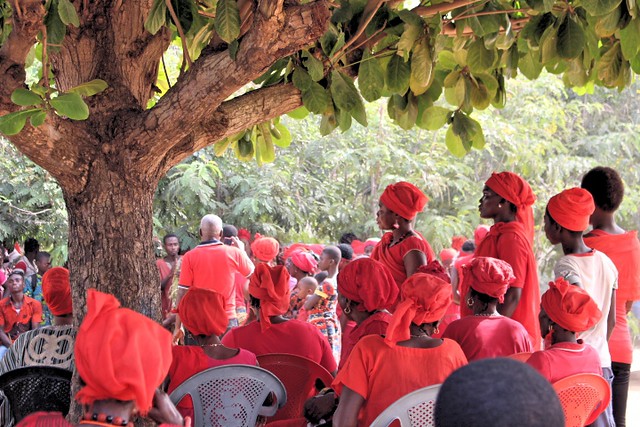