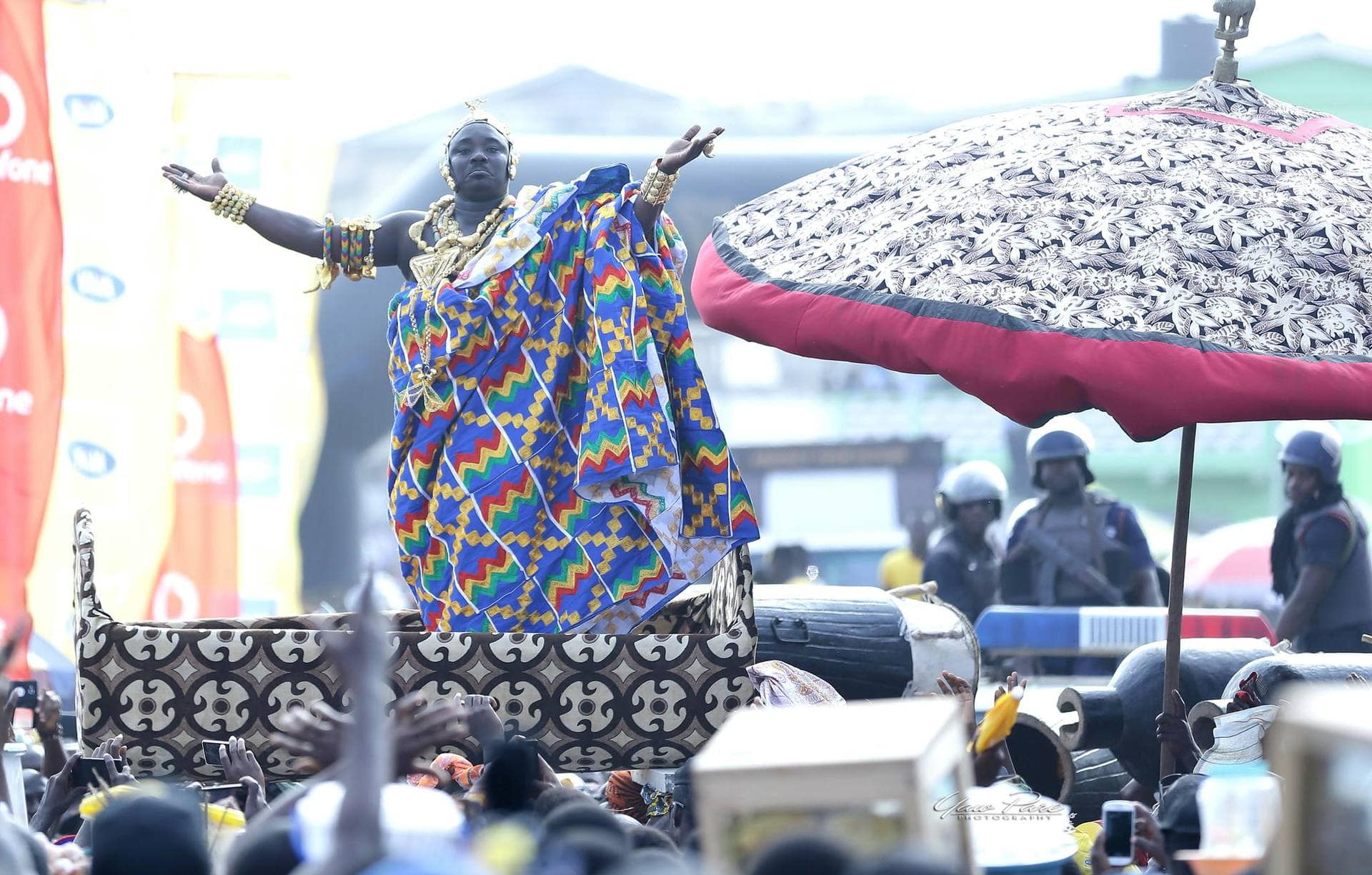 Every September a colourful celebration takes place in Cape Coast. This is the time when the Oguaa people come together for one of the biggest festivals in Ghana - Fetu Afahye.

There is a lot of history behind every celebration in Ghana. This festival is no exception. The origin of this festival dates back to the 17th century - the time of the Fetu Kingdom. As history states, the reason for celebration comes from the Oguaa ancestors who had to deal with an outbreak of a deadly disease which took countless lives. The Oguaa prayed to their gods for help and healing, and they helped. This is also where the name ‘Fetu’ comes from. In the local dialect, “Efin Tu” means ‘doing away with dirt’ (in some documents it is also described as ‘dirt cleansing’) and “Afehyia” meaning ‘a change of seasons’. The whole celebration is not only about change of seasons but also about appreciation of harvest, health, cleansing and keeping Oguaa people away from illnesses.

During colonial times, the country administration of the time banned this celebration. The festival was depicted as a ‘bad traditional phenomenon’. After serious religious struggles of the Oguaa people, the festival finally resumed. Today it marks the change of farming and harvesting seasons.

For the festival to be a success one week before the actual celebration there is the week of peace and silence. Making noise, drumming and dancing in the municipality is banned for a whole week. Even fishing in Fosu Lagoon stops. During this week, also the chief of the Oguaa Traditional area (the Omanhene) stays in confinement to meditate with gods, seek guidance, wisdom and health to join the upcoming celebration. On the last Monday of August the festival starts with a vigil at the lagoon and ‘Bakatue’. This is when the fishing and drumming ban is lifted, dances and cheers start filling streets. People gather to watch processions of priests and priestesses. The next day, a special prayer and a cleansing ritual takes place in the lagoon. The ritual involves pouring libation (‘Adammba’) to cleanse and praying for a successful festival time and abundance of crops and fish in the coming year. The chief casts a fish net three times into the lagoon and declares the ban lifted. The Chief’s net is also a way to forecast the harvest for the next year - if his net catches a lot of fish, it is a sign of a good harvest. Muskets, fired into the air, kick off the dancing, drumming and celebration all across the community. After pouring the libation, the priest performs more rituals at the Fosu shrine to thank all 77 gods of Oguaa Traditional Area. The first purification ceremony concludes with slaughtering a bull. This bull is a sacrifice to gods to ‘protect people and make them prosper’.

After rituals and purification ceremonies, a colourful and cheerful parade takes place on the streets of Cape Coast. Art, dances, drumming and cheerful atmosphere takes over and celebration is in full swing. Sunday is when church service takes place to thank god for a successful celebration.

The Fetu Afahye festival holds a spiritual, cultural and social importance in Ghanaian lives. This celebration also is a way of exposing traditional and social organisations. Asafo companies march in the parade in colourful outfits, filling the streets with drumming rhythms, dances, flag bearers and so much more. All this explains why this is such an important occasion. Fetu Afahye is a celebration for the entire community.

From a social aspect, this is a family reunion time and there is so much to see! From masquerades to boat races, sport games and so much more. Today the celebration may be more modern than it was years ago. Still, this festival seems to bring everyone positively together. 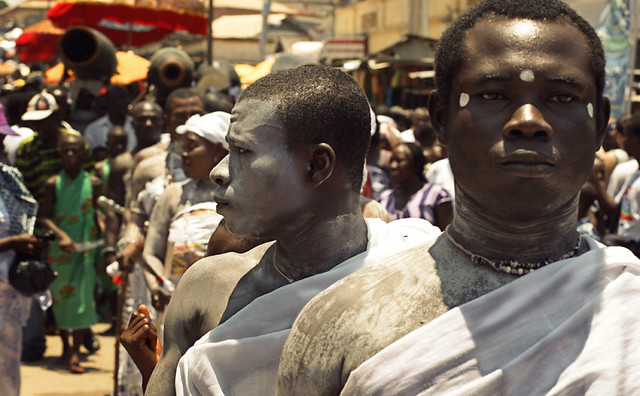